The second game in the Hegemony series. I was a programmer and lead designer on this one, and responsible for all the historical research, story, writing, and quests, both on the programming and designing side.

On a personal note, I've always had a soft spot for typography. While I created one of the type faces in the first Hegemony game, I'm quite proud of the font I made for the map this time around. It was based off of an ancient manuscript of Virgil’s Aeneid. It’s a couple hundred years older than the era the game takes place in, but it’s the oldest sample of Roman brush calligraphy I could find. I started by recreating the font on paper with a brush and a pot of India ink, so I could understand its form. It breaks some modern typographical rules, especially in the R and the S, and I quite happily preserved those quirks.

Pick up a copy at Longbow Games. 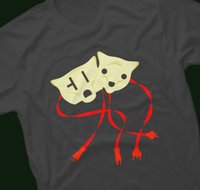 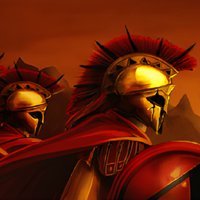 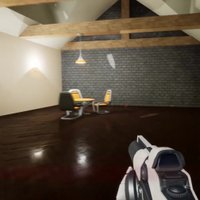