I love how interconnected Greek mythology is. It's a maze of lifetimes, with no beginning or end. Here's just a single thread that runs through those stories:

Icarus's father, Daedalus, was a legendary craftsman who fled from Athens to Crete. There, he was ordered by King Minos to build a prison for the Minotaur, a half-bull-half-human monster. What he built was the Labyrinth, a maze so elaborate that upon completion, even Daedalus himself could barely escape.

Under the thumb of King Minos, Athens was forced to make a sacrifice to the Minotaur of 7 young men and 7 maidens every 7 years. Upon the third sacrifice, Theseus, the hero of Athens, volunteered to be sacrificed so that he could defeat the Minotaur himself. But his lover, Ariadne, knew he could never escape the Labyrinth, so she begged Daedalus to help him find a way out. The solution was a simple ball of thread, which he used to trace his way back to the entrance.

Furious, King Minos imprisoned Daedalus and his son, Icarus, within his own prison. Although Daedalus could escape the Labyrinth, he could never leave by boat, as King Minos held an iron grip on the ports. So Daedalus set to escape by air. He built wings for the two of them out of feathers and wax. He warned Icarus not to fly too close to the sun, but the boy, getting caught up in the delight of flight, lost himself and soared as high as he could, until the wax melted and he plunged into the sea. The nearby island, to this day, is known as Icaria.

I wanted the wings to resemble the fall of Icarus, after the wax had melted and his feathers had fallen away, with nothing but the lightest down clinging to the skeleton of Daedalus' constructed wings. 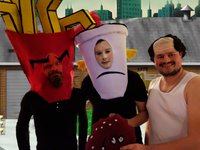 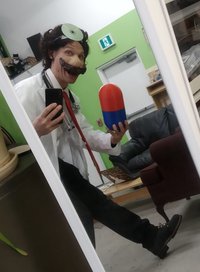 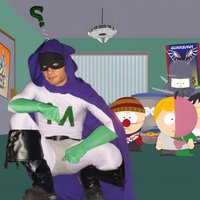 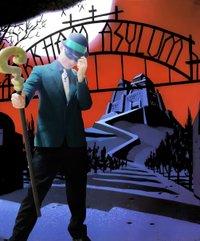 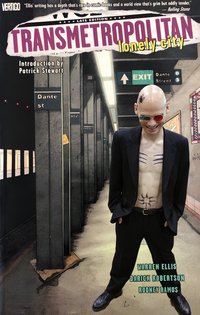 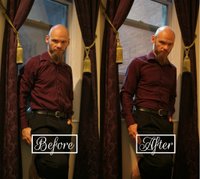